What's new to watch on Disney Plus Hotstar

Latest Movies and Web Series to Watch On Netflix

What's new to watch on Prime Video in August 2021 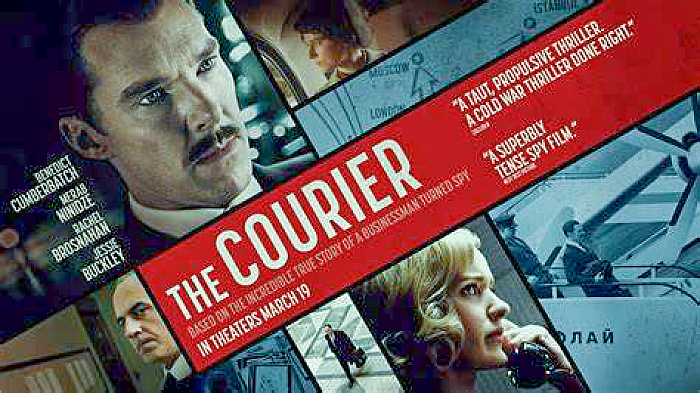 The Courier Directed by: Dominic Cooke

Genres of The Courier: Thriller, Mystery

About The Courier: Cold war Spy Greville Wynne and his Russian source try to put an end to the Cuban Missile Crisis. About Cruel Summer: In a small town in Texas, a Popular teen Kate is abducted. Seemingly unrelated a girl named Jeanette goes from being a sweet, awkward outside to the most popular girl in town by 1995 she has become the most despised person in America. 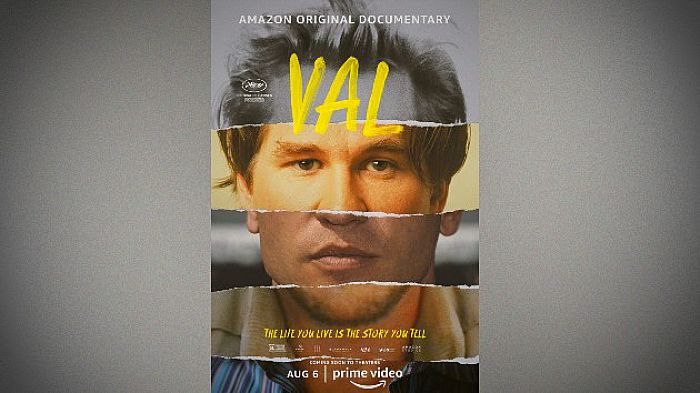 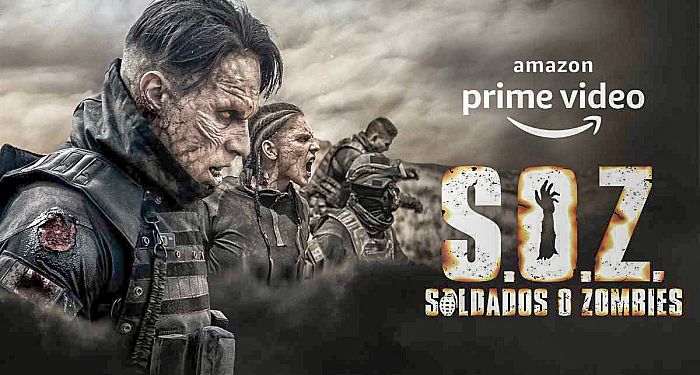 About S.O.Z: Soldiers or Zombies: A Narco kingpin escapes from a high-security Mexican prison with his son and finds refuge at a remote drug rehab facility located on the U.S. side of the border where they encounter deadly mutant zombies. About Star Trek: Lower Decks Season 2: The Support Crew serving on one of Starfleet’s least important ships, the U.S.S. Cerritos have to keep up with their duties often while the ships is being rocked by a multitude of sci-fi anomalies. About Shershaah: Shershah is an upcoming Bollywood movie based on the Martyr Captain Vikram Batra’s life. This movie is going to showcase the important life events of Captain Vikram Batra and also tell the story of his contribution towards the victory in the 1999 Kargil war. About Modern Love Season 2: Modern Love TV series is based on the New York Times’ column that explores relationships, love and human connection.

Genres of Evangelion 3.0+1.0 Trice Upon a Time: Animation, Action, Drama

About Evangelion 3.0+1.0 Trice Upon a Time: Shinji Ikari is still adrift after losing his will to live, but the place he arrives at teaches him what it means to hope. Finally, the Instrumentality Project is set in motion and he will About Godzilla Vs Kong: The epic next chapter in the cinematic Monster-verse pits two of the greatest icons in motion picture history against one another the fearsome Godzilla and the mighty Kong with humanity caught in the balance.

About Nine Perfect Stanger: Nine Stressed city dwellers visit a boutique health-and-wellness resort that promises healing and transformation. The resort’s director is a woman on a mission to reinvigorate their tired minds and bodies.

Kevin Can F**K Himself Season 1

Genres of Kevin Can F**K Himself Season 1: Comedy, Drama

About Kevin Can F**K Himself Season 1: A look at the secret life of a sitcom wife.