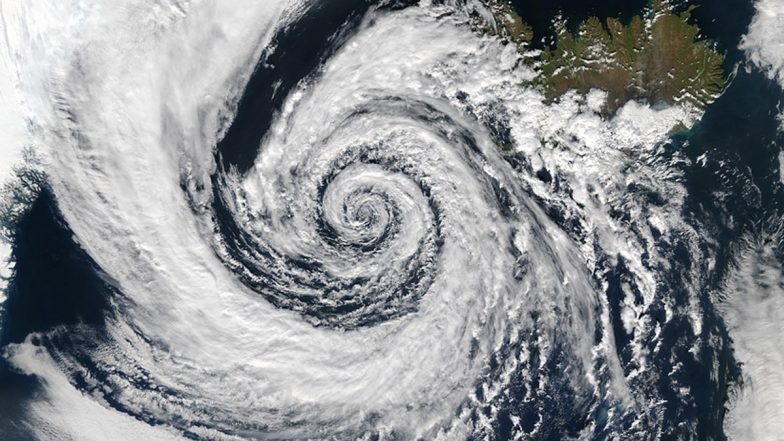 'Asani', the First Cyclone of 2022, is Forecast to Make Arrival in the Bay of Bengal: Emergency and Relief Teams on High Alert

Sri Lanka suggested the name Cyclone Asani, which is expected to hit the Bay of Bengal on March 21 with winds reaching 70-80 kmph gusting to 90 kmph and hit the Andaman and Nicobar Islands, then into the Bay of Bengal. The crossing will proceed towards Bangladesh and Myanmar. This will be the first cyclone of this year.

The IMD (Indian Meteorological Department) said on Thursday that the low-pressure area (LPA) over the South Bay of Bengal formed a well-marked low-pressure area before intensifying into a depression along and off Andaman and Nicobar Islands on Saturday. (WML) was created. It will become a cyclonic storm by March 20 and then the next day. The cyclone is expected to move north-northeastwards, reach the Bangladeshi coast, and border the north Myanmar coast by the morning of 23 March.

IMD Has This to Say About Cyclone Asani:

According to the Ministry of External Affairs (MHA), all the central ministries/agencies and the Andaman and Nicobar administration have assessed their preparedness in light of the impending cyclone in the Bay of Bengal. As part of the notification, the ministry said that the NDRF, the Indian Army, the Navy, and the Air Force teams have been asked to remain vigilant in case of any unfortunate situation.