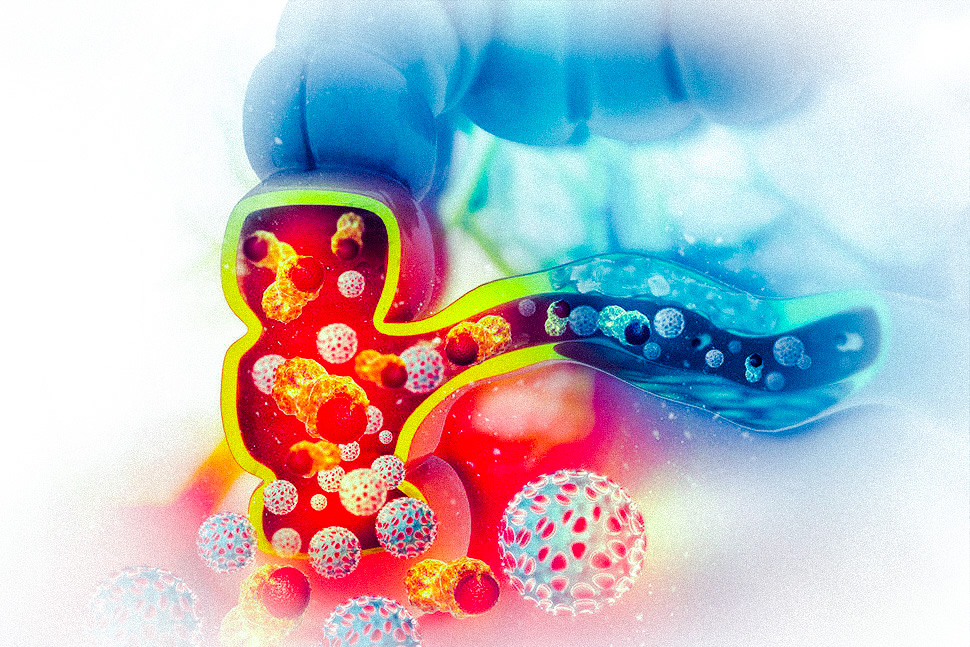 Whenever we hear about cancer disease, the first thing that crosses our mind is that cancer is an incurable disease. When a person is suffering from cancer then that patient suffers a lot physically and mentally along with their family and many times this suffering only ends with the life of the patient.

Cancer is an illness that breaks everyone's hearts and changes the lives of countless people. And we believe it is safe to say that everyone wants individuals who have been heartbreakingly diagnosed with leukemia to be able to say they have overcome it. A major breakthrough has been made for patients who are diagnosed with colorectal cancer, which can be discovered in the colon or the rectum.

Researchers were astounded by how effectively a new cancer treatment was performed in a groundbreaking trial, which practically healed all of the participants.

Dostarlimab: Dostarlimab is a drug manufactured in a lab that acts as a replacement for antibodies in the human body.

Drug trial: During the study, patients were administered Dostarlimab every three weeks for six months. The subjects were then subjected to a series of follow-up testing, including physical examinations, MRI scans, and PET scans.

In a trial held at New York's Memorial Sloan Kettering Cancer Center, dostarlimab, a monoclonal antibody medication authorized in the UK to treat endometrial cancer, outperformed expectations. Every one of the 18 colorectal cancer sufferers had gone into remission a year after the experiment concluded, and doctors were apparently unable to identify any evidence of malignancy. In the United States, a 500mg dose of dostarlimab prices roughly $11,000.

The research was published in the New England Journal of Medicine on Sunday (June 6). GlaxoSmithKline, a pharmaceutical company, is supporting the research. It is now administered to roughly 100 advanced endometrial cancer sufferers each year with the goal of improving their quality of life while avoiding chemotherapy.

In an interview with the New York Times, Dr. Luis A. Diaz J. of Memorial Sloan Kettering Cancer Center in New York said "This is the first time this has happened in the history of cancer".

All of the trial's patients had "mismatch repair-deficient" rectal cancer, according to the findings. Mismatch repair (MMR) is a situation that occurs when a cell's ability to prevent mutations when duplicating DNA is hampered. According to the National Cancer Institute, having a lot of mutations in MMR deficient cells can lead to cancer. MMR deficiency is connected with roughly 5-10% of all rectal cancer cases.