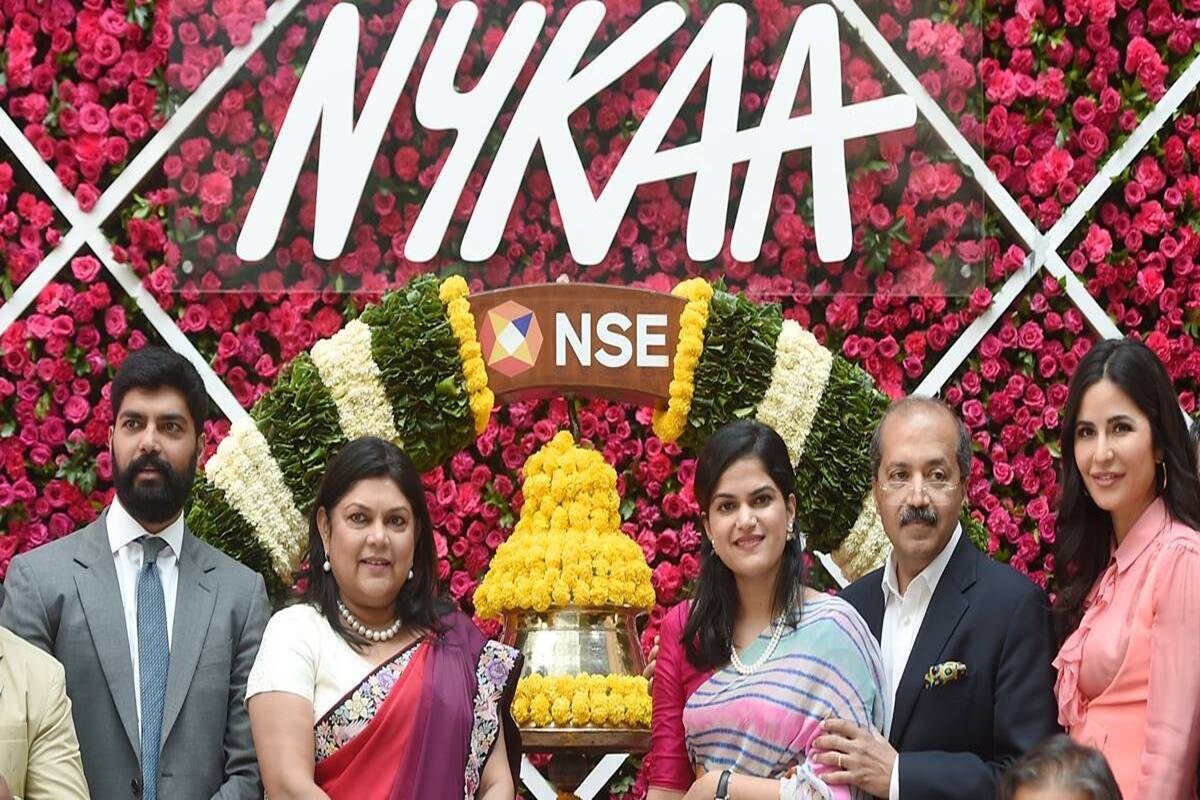 India's Wealthiest Self-Made Female Billionaire: Nykaa has a great listing in the market today, due to which its founder Falguni Nayar has become the richest self-made female billionaire in the country.

India's Wealthiest Self-Made Female Billionaire: Nykaa, which sells beauty products, has a great listing in the market today. Falguni Nayar, who started it due to the strength of Nyka's shares, has joined the list of the world's richest people. Nair owns about half the stake in Nykaa and today its net worth has grown to around $650 million (Rs 48.34 thousand crore) due to its impressive performance in the domestic equity market. After the spectacular listing, Nair said that the main focus of his company is to maintain the confidence of the shareholders and take it forward. He has given a message to women that they should not be afraid to dream and keep faith in themselves.

According to the Bloomberg Billionaire Index, a list of billionaires around the world, Falguni Nair has become the richest self-made female billionaire in India. Shares of Nykaa were listed today on November 10 at a price of Rs 2001, which is about 78 percent premium over the issue price of Rs 1125 i.e. investors got a profit of Rs 876 on listing.