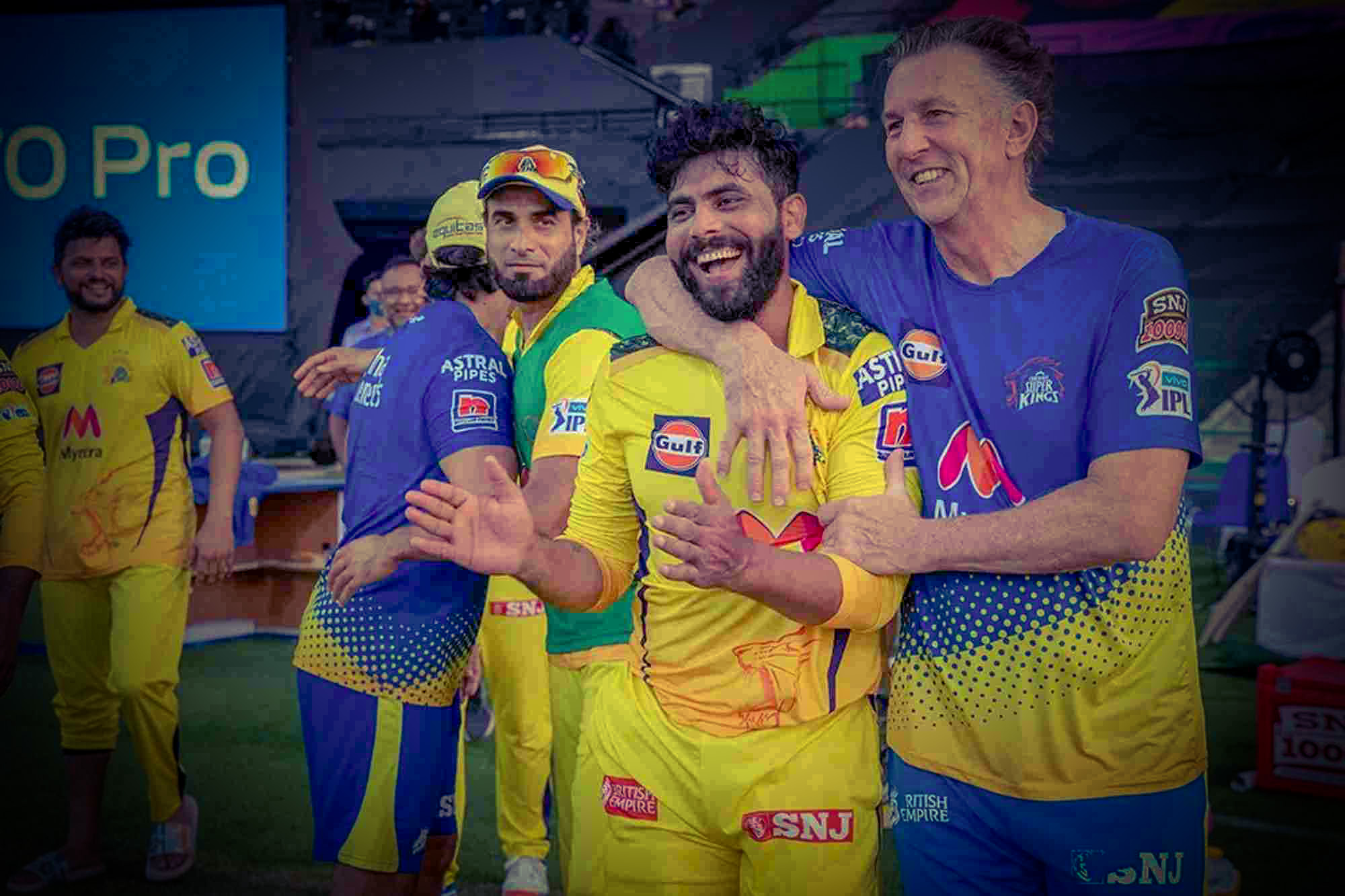 A last-ball thriller between Chennai Super Kings (CSK) and Kolkata Knight Riders (KKR) resulted in Chennai Super Kings (CSK) beating them in the VIVO Indian Premier League (IPL) 2021 in Abu Dhabi on Sunday. CSK started off well in their chase of 172 runs as Ruturaj Gaikwad and Faf du Plessis made two wonderful contributions. After a rather lacklustre performance in the previous game, CSK opened up and took on the KKR bowling, scoring 52 runs in the powerplay. In the seventh and ninth overs, Gaikwad hit sixes, but Andre Russell eventually dismissed him for 40 runs. A four and a six each by Moeen Ali in the 10th over were followed by two fours by du Plessis in the following over as CSK reached 100 runs. Lockie Ferguson took a brilliant catch in the deep off Prasidh Krishna as du Plessis was bowled by Krishna in the 12th over. Sunil Narine dismissed Ambati Rayudu while Moeen stayed put.

CSK lost Moeen Ali, Suresh Raina, and MS Dhoni as a result of three big blows by KKR in two overs. The moment Mueen was dismissed by Ferguson, Varun Chakravarthy let a fly slip through Dhoni's bat and pad, disturbing the timber. In the penultimate over bowled by Prasidh Krishna, Jadeja blasted two sixes and two fours to turn the game in CSK's favour. CSK needed just four runs off the final over. Narine kept his cool and took it to the final ball. On the first five balls, he conceded just three runs but managed to scalp two wickets - Sam Curran and Jadeja. In spite of this, Deepak Chahar ensured that CSK crossed the finish line.

Before going to bat, KKR, who stayed unchanged, chose to bowl against CSK, which brought in Sam Curran. Shubman Gill was run-out in the same over despite surviving an LBW call in the first over. In the middle of the batting order, Rahul Tripathi made an immediate impression, hitting the second ball for four to signal his intentions. A Sam Curran delivery that fell for height was called a no-ball for the right-hander and MS Dhoni snatched the catch with a spectacular grab. A six followed by two fours by Venkatesh Iyer in the fifth over completed the KKR innings.

Shardul Thakur, bowling a wicket-maiden, dismissed Iyer in the final over of the powerplay. Despite the tight situation, CSK won with a boundary-rope special sent by Faf du Plessis, who helped the team get rid of KKR skipper Eoin Morgan. Having scored a 46 while Ravindra Jadeja disturbed the timber, Gopal Tripathi was next to go as Ravindra Jadeja got him out. KKR ended the 15th over on 118/4 after two sixes and two fours between Nitish Rana and Andre Russell. As soon as Shardul came to the crease, Russell was dismissed, breaking the 36-run stand. KKR then reached 171/6 thanks to runs from Dinesh Karthik (3 fours, 1 six) and Rana (37 unbeaten), who played a blitz - 26 of 11 - in the middle.