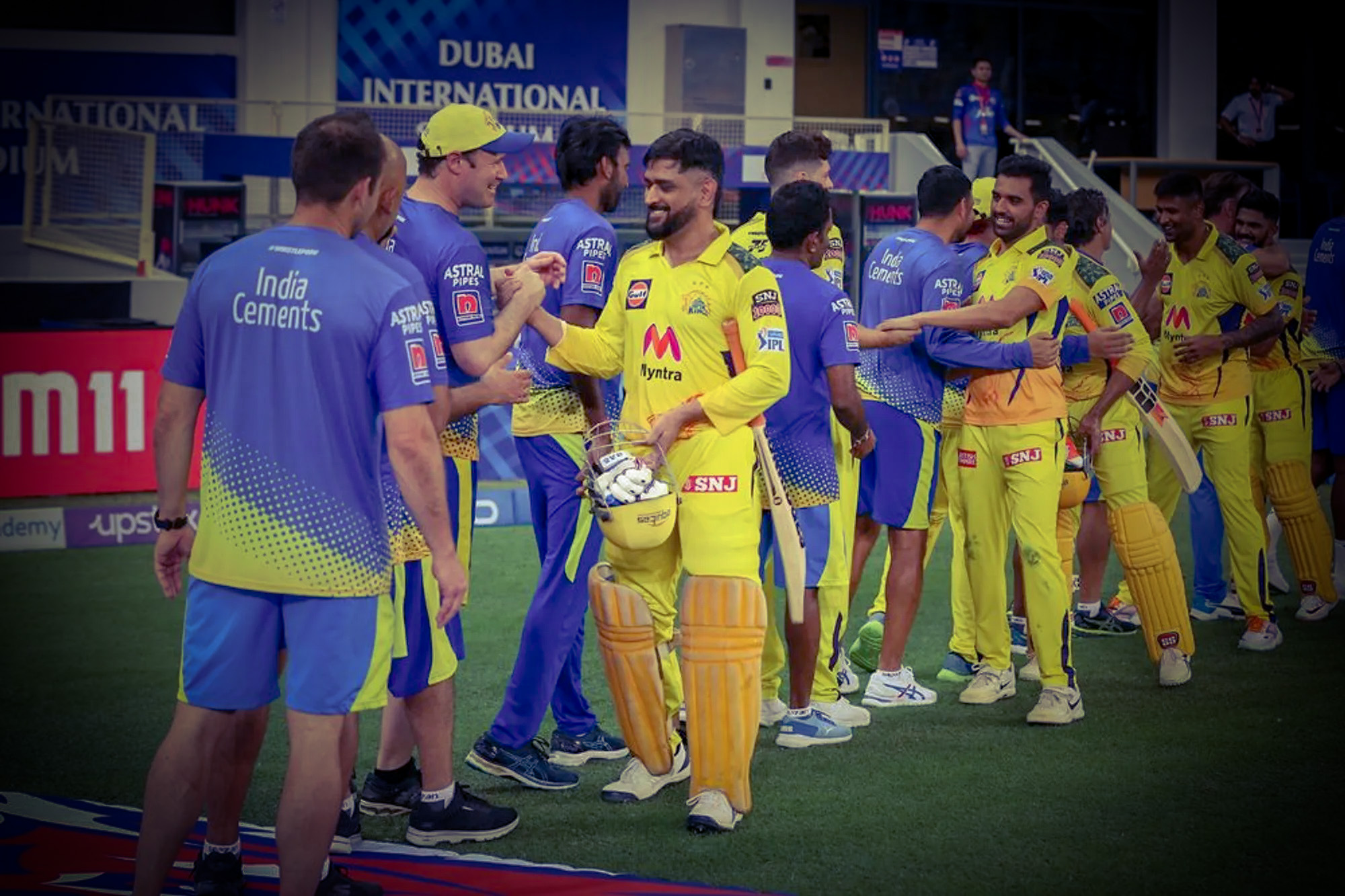 After winning Qualifier 1 by four wickets in Dubai, Chennai Super Kings (CSK) became the first team to reach VIVO Indian Premier League (IPL) 2021 final when they beat Delhi Capitals (DC) with a vintage MS Dhoni finish. The DC team will face the winner of the game between Royal Challengers Bangalore (RCB) and Kolkata Knight Riders (KKR) in Eliminator for a spot in the final clash. As CSK needed 173 runs for victory, Anrich Nortje disturbs the timber in the first over, and CSK loses Faf du Plessis.

Ruturaj Gaikwad and Robin Uthappa were the stars from thereon. WCSK increased their score to 59/1 after six overs when Gaikwad welcomed Kagiso Rabada with a six in the fourth over and Uthappa confounded Avesh Khan with a 6, 4, 6, 4 against him. With Uthappa's half-century in the tenth over, the pair continued their good work. Towards the end of the 13th over, CSK reached 111/1 having shared a hundred-run partnership.

Nevertheless, DC pulled things back just as CSK appeared to be dominating. Tom Curran took a double-wicket in DC's 13th over to force the dismissal of Robin Uthappa and Shardul Thakur. Both catches were taken by Shreyas Iyer, who then pulled off the sensational run-out to dismiss Ambati Rayudu in the 15th over, with the help of Kagiso Rabada. CSK reached 149/4 after 18 overs of play as Ruturaj and Moeen Ali scored 28 runs in the next three overs to complete yet another fifty for the season.

The first ball of Ruturaj's penultimate over resulted in his dismissal during his 70-run stand. As a result, Moeen and Dhoni, who brought the CSK team within striking distance, hit boundaries. Moeen Ali was out when Curran's slower ball met Dhoni's edge, who hit three fours and hit an unbeaten 18 from 6 balls as CSK won their ninth IPL title. Tom Curran replaced Ripal Patel in DC's bowling attack earlier on. Following three overs, DC reached 32/0 as Prithvi Shaw scored 29 runs. Shikhar Dhawan was dismissed by Josh Hazlewood in the fourth over for CSK. As the final over of the powerplay approached, the right-arm pacer saw out Shreyas Iyer for his second wicket of the match.

In the ninth over, Shaw reached a half-century in 27. The three wickets suffered by DC came thanks to Moeen Ali, who caught Axar Patel in the deep in the 10th over. Immediately after Shaw had scored 60 runs, Ravindra Jadeja caught him in the deep. Shimron Hetmyer and Rishabh Pant were the right pair for DC to develop a solid partnership. After joining forces in the 11th over, the pair added 83 runs together. Hetmyer creamed a six off Moeen to put DC beyond 100 in the 14th over. A one-handed six from the captain was the first maximum of the night before the pair finished off the 50-run stand in the following over. During DC's 18th over, Rishabh and Hetmyer both hit fours which led DC to past 150 runs.
In the penultimate over, Hetmyer was removed, but Rishabh followed up with an outstanding last-ball half-century to take DC to 172/5.