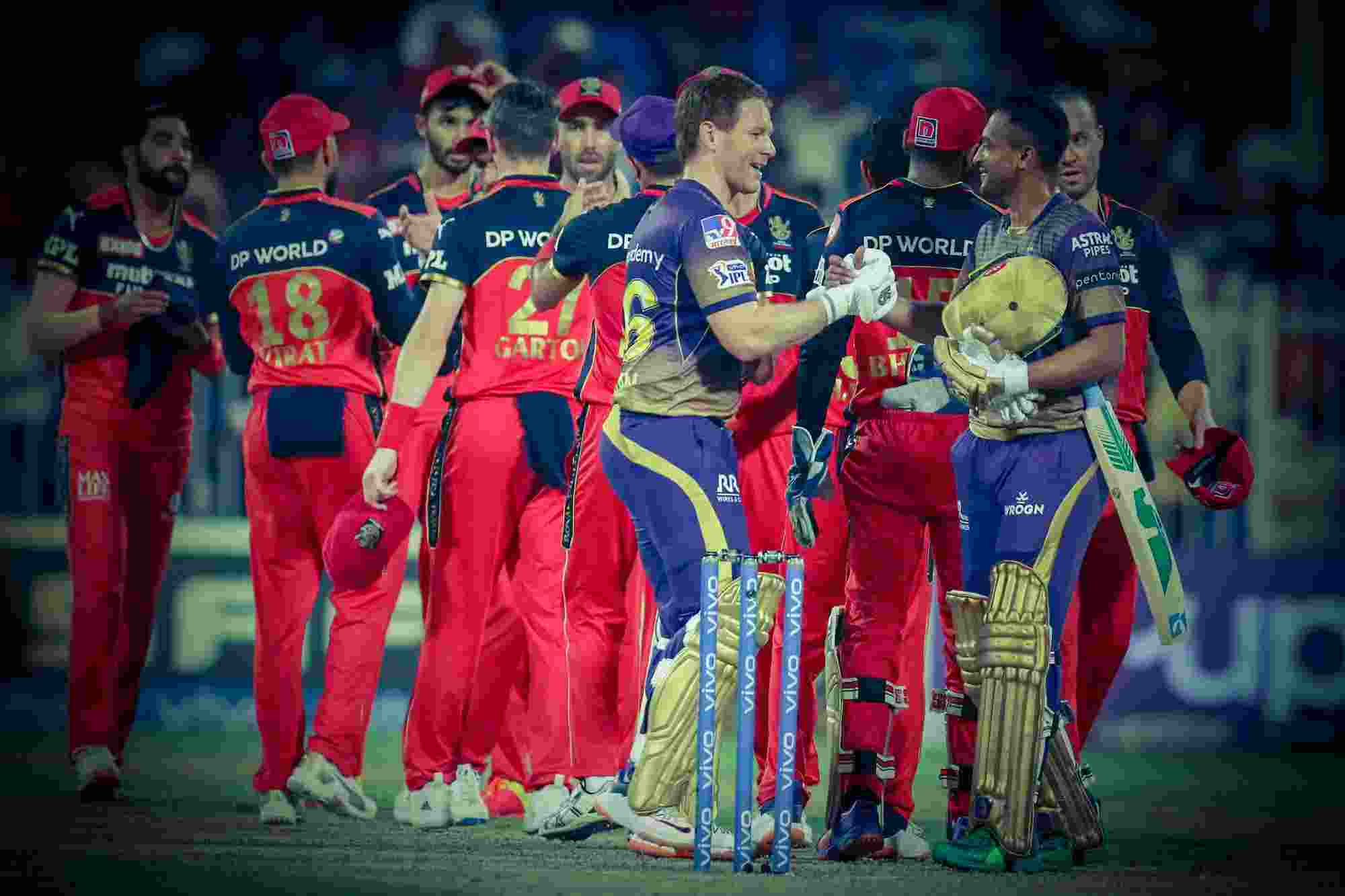 In the VIVO Indian Premier League (IPL) 2021 Eliminator match played in Sharjah, Sunil Narine was brilliant with the bat and ball for Kolkata Knight Riders (KKR) against Royal Challenger Bangalore (RCB). As the result of the preliminary round, Eoin Morgan's men will face Rishabh Pant's Delhi Capitals in the second qualifying match of IPL 2021, and the winner of that match will face Chennai Super Kings in the final of this year's IPL. KKR took full advantage of RCB's weakness and restricted them to 138/7. Shubman Gill and Venkatesh Iyer took KKR past the 40-run mark soon after as they started the chase. The RCB broke the deadlock in their final over of the powerplay when Harshal Patel stumped Gill for 29 when he was introduced. Rahul Tripathi was trapped by Yuzvendra Chahal two overs later.

Harshal had Iyer caught behind the wickets as he took his 32nd wicket of the season. In response, KKR promoted Narine up the order, who hammered three sixes on the first legal delivery he faced and helped KKR reach a century. While the RCB fought hard to the end, Mohammed Siraj's double-wicket 18th over - which featured Narine and Dinesh Karthik - took the match down to the wire. KKR, however, gained victory with two balls to spare thanks to Eoin Morgan and Shakib Al Hasan. The Royal Challengers Bangalore, which elected to bat, and the Kolkata Knight Riders retained their respective playing XIs from their last games. Devdutt Padikkal and Virat Kohli, the captains, assisted RCB in getting off to a fast start.

At the end of five overs, RCB were at 49/0 following three fours by Kohli. Padikkal added two fours in the fourth. Padikkal was dismissed by Lockie Ferguson after dragging one back onto the stumps on the first ball of the sixth over. Sunil Narine picked a wicket in his first over to dismiss KS Bharat. Earlier Kohli survived thanks to a brilliant dive and KS Bharat had a reprieve in the eighth over. In each of his successive overs, Narine delivered two powerful blows. He disturbed the timber to get Kohli out for 39 and to pick up his third wicket, he first bamboozled AB de Villiers and then. In the 17th over, KKR continued to dominate as Narine made merry and Glenn Maxwell was dismissed. The KKR team kept RCB in check and restricted them to 138/7.