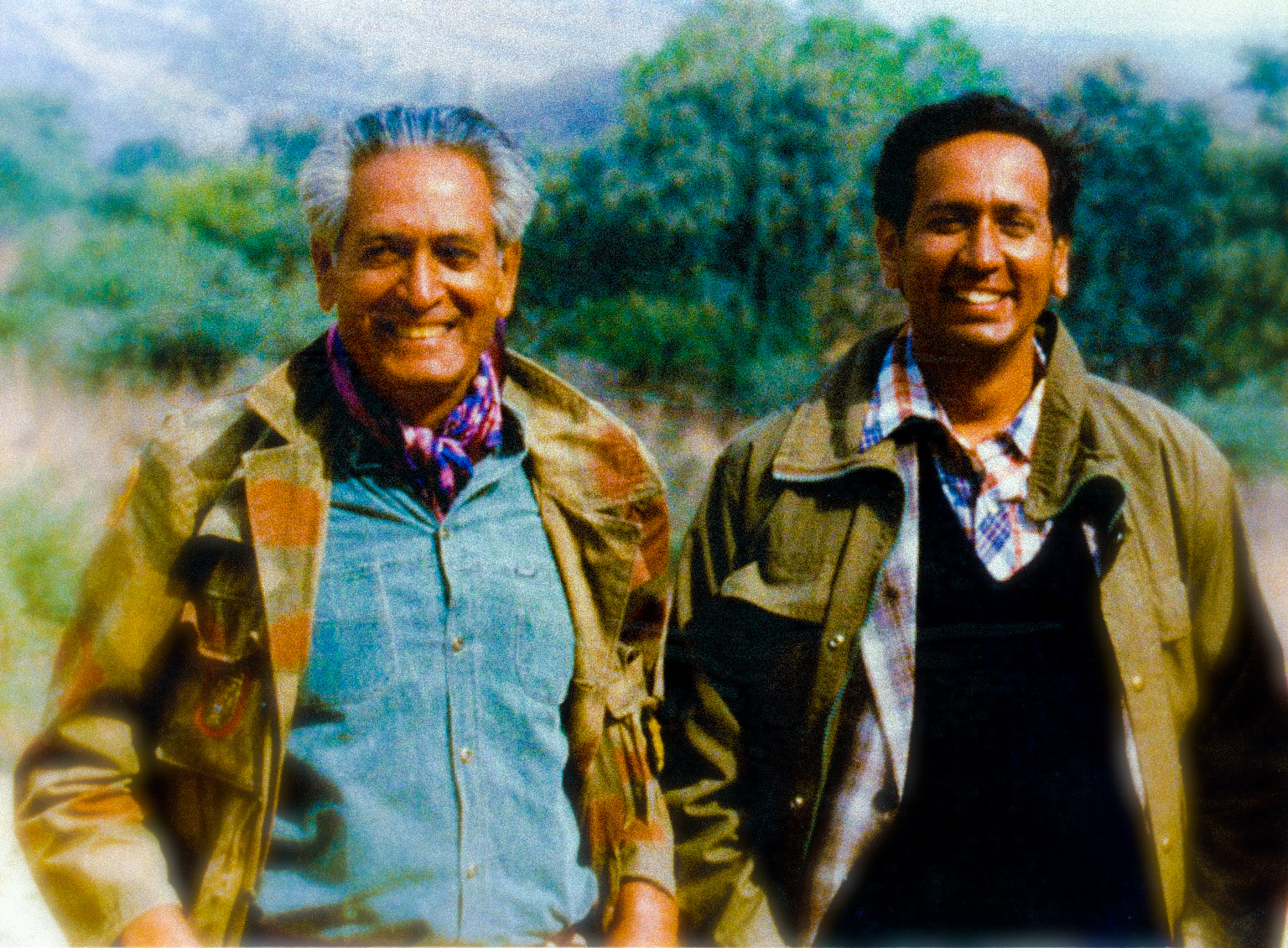 Every year on July 29, there is a celebration known as Global Tiger Day, also known as International Tiger Day, to promote tiger conservation. The Saint Petersburg Tiger Summit in Russia in 2010 is where it was first created. In addition to increasing public awareness and support for tiger conservation issues, the day's objectives include promoting a global system for safeguarding tigers' natural habitats. When we talk about Tigers we shouldn't forget about India's Tiger Man Kailash Sankhala.

The first conservationist to advocate for tiger protection in 1956 was Kailash Sankhala, often known as the Tiger Man of India. At a time when tigers were being hunted, he conveyed the message to save them from extinction.

Even at the expense of his professional reputation and death threats, Kailash Sankhala carried out this purpose for the entirety of his life. At a time when poaching and hunting were causing the tiger population to decline at an alarming rate, Kailash Sankhala undertook a thorough study on tigers as part of the Jawaharlal Nehru Fellowship. Project Tiger was started in 1973 as a result of his study.

For his services, he received numerous honors, including the Padamshri National Honor in 1992. To continue his dedication to tiger protection, he founded the Tiger Trust in 1989. On August 15, 1994, he passed away in Jaipur.

Click Here to Know About Kailash Sankhala and Project Tiger