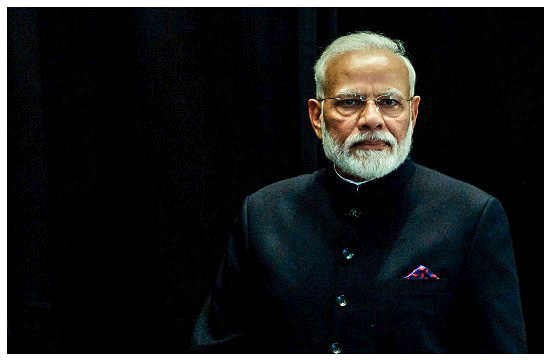 Indian Prime Minister Narendra Modi continues to lead the chart of the world's best-rated leaders, ahead of both US President Biden and Canadian counterpart Justin Trudeau. 71 percent of respondents voted for PM Modi's approval while 21 percent voted for his disapproval, according to the latest approval ratings by data intelligence company Morning Consult.
PM Modi's approval rating peaked during the nationwide lockdown in May 2020, while it bottomed out during the disastrous second Covid wave last year. At present, the company monitors the approval ratings of governments in Australia, Brazil, Canada, France, Germany, India, Italy, Japan, Mexico, South Korea, Spain, Britain, and the United States. In each country, the sample size varies, but the ratings are based on a seven-day moving average of adult residents.
The following is a list of Global Approval Ratings of World Leaders: