Home/News/Presidential Election Result 2022: A New President Has Been Elected in India

Presidential Election Result 2022: A New President Has Been Elected in India

Yashwant Sinha of the opposition and Draupadi Murmu of the ruling NDA are battling it out in the contest. When elected, Murmu will become the first tribal woman to hold a top constitutional position in the country. 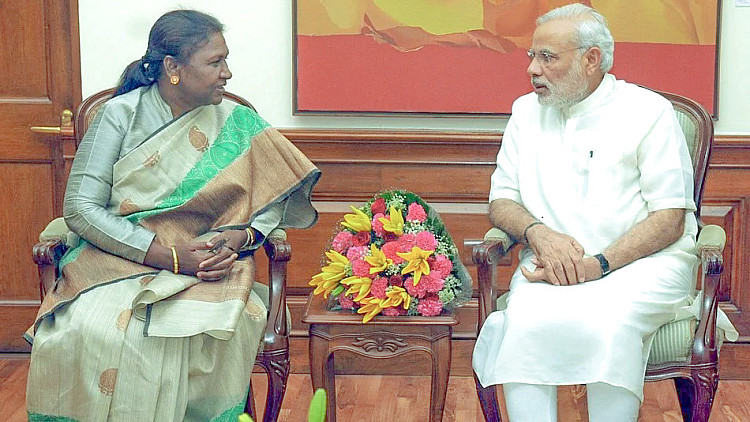 All MLAs in Legislative Assemblies around the country serve as electors for the presidential election, together with all MPs of the Lok Sabha and Rajya Sabha (apart from nominated MPs).
The election will be decided by a total of 4,809 electors, including 776 elected MPs and 4,033 elected MLAs. Nominated MPs and MLAs, as well as Members of Legislative Council, will not be able to cast ballots. In the election that took place on Monday, the Election Commission reported that more than 99 percent of voters had cast their ballots.
On July 24, the current President Ramnath Kovind's term will come to an end, and on July 25, the new President will take office.