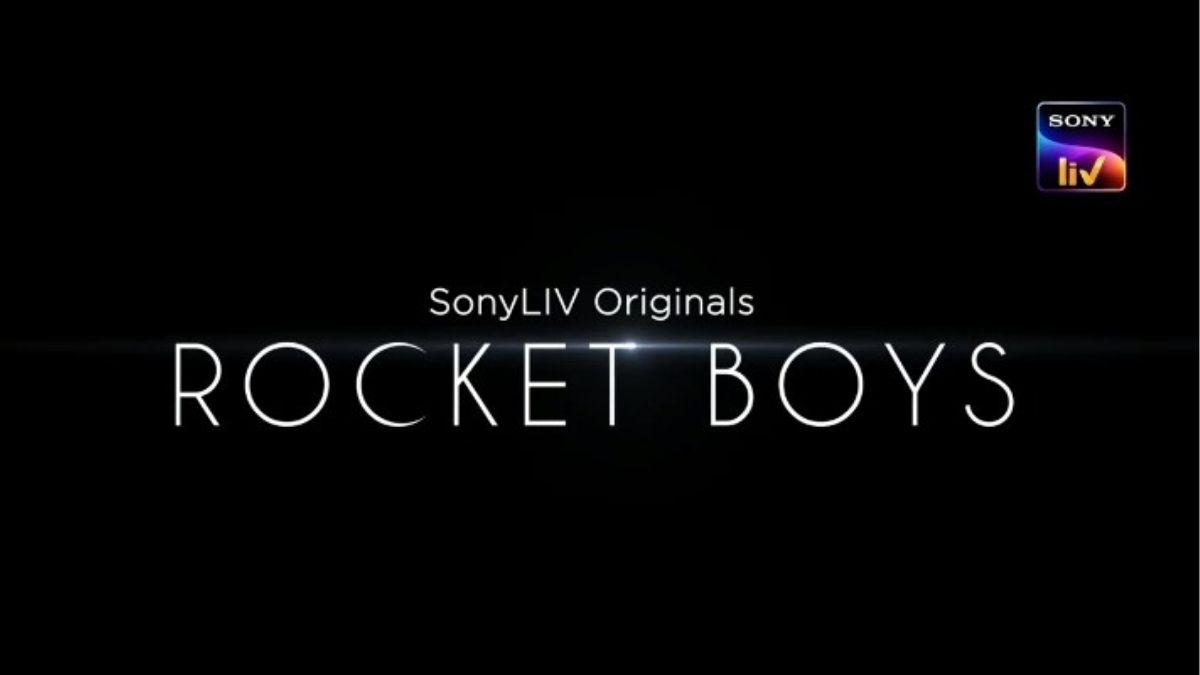 Rocket Boys, the upcoming web series, premiered its trailer on Thursday. India's space pioneers Vikram Sarabhai and Homi J. Bhabha are played by Ishwak Singh and Jim Sarbh, respectively, in this series. In it, nuclear physicists Dr. Vikram Sarabhai and Dr. Homi J. Bhabha follow their journey to create the Indian space program, and it is based on their lives.
In addition, it considers several international and geopolitical factors, such as the raw material shortages after the Second World War, Indian industrial policy, and the Sino-Indian War of 1962, that shaped the Indian nuclear program and the Indian space program.
As the trailer opens, the two lead scientists (Dr. Vikram Sarabhai and Dr. Homi J. Bhabha) are being established as the best in their field and their camaraderie is discussed, which is segued into an element of love before they are abruptly cut off with an argument that will escalate over the course of the story. Regied by Abhay Pannu, the series stars renowned talent such as Regina Cassandra, Rajat Kapur, Dibyendu Bhattacharya, Saba Azad, and Arjun Radhakrishnan as pivotal characters.
Produced by Siddharth Roy Kapur, Monisha Advani, Madhu Bhojwani, and Nikkhil Advani, and created by Nikkhil Advani, Roy Kapur Films, and Emmay Entertainment, the show will begin streaming on SonyLIV on February 4.