Home/News/Virat Kohli Resigns as Captain of the Test Team 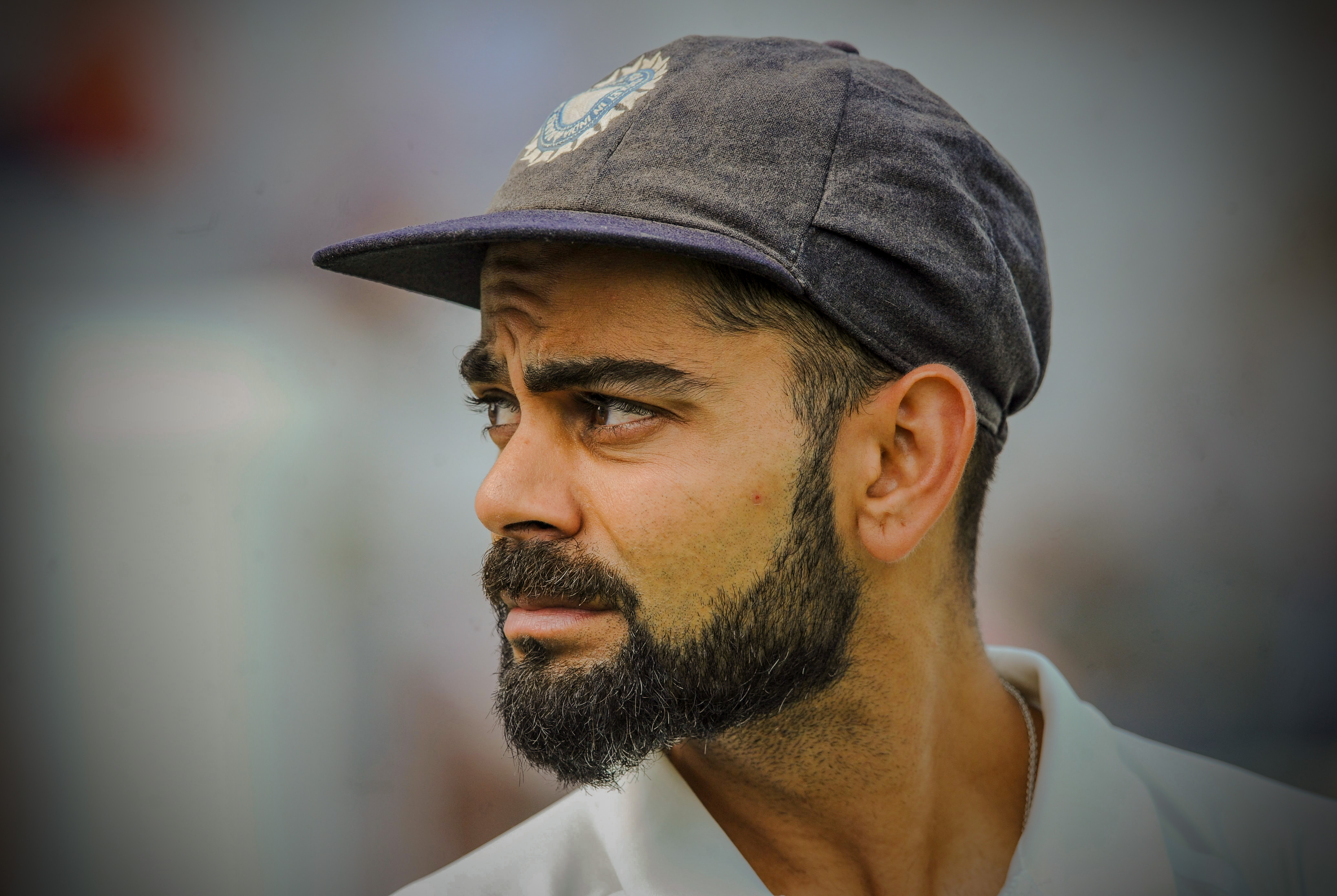 India's longest-serving Test captain, Virat Kohli, resigned his post today as well. The Indian team no longer has Kohli as its captain in any format. In terms of both matches won and winning percentage, Virat Kohli is India's most successful full-time captain in Test cricket.
Indian cricket will remember Virat Kohli not only as one of the greatest batters ever but also as one of the best captains to have led the national team throughout its history. In cricket's longest and oldest format, Kohli's numbers are even better as a skipper. Following Dhoni's decision to conclude his Test career, Kohli became the team's leader, officially, in 2015. Over the past few years, he has led India to the pinnacle of test cricket glory. During his tenure, the team retrieved the top position in the ICC test rankings and qualified for the finals of the first-ever ICC World Test Championship.
He held the following records as Test captain:
Matches - 68
Won - 40
Lost - 17
Draw - 11
His team won its first Test series on Australian soil and is currently leading England 2-1 in a Test series, with the deciding game slated for later this year. India won every home series it played under his stewardship, taking down some of cricket's toughest opponents.

In a tweet posted earlier today, Virat Kohli announced his decision to resign from the Indian Test Captaincy, in which he thanks everyone for his journey. You can read his complete statement below: 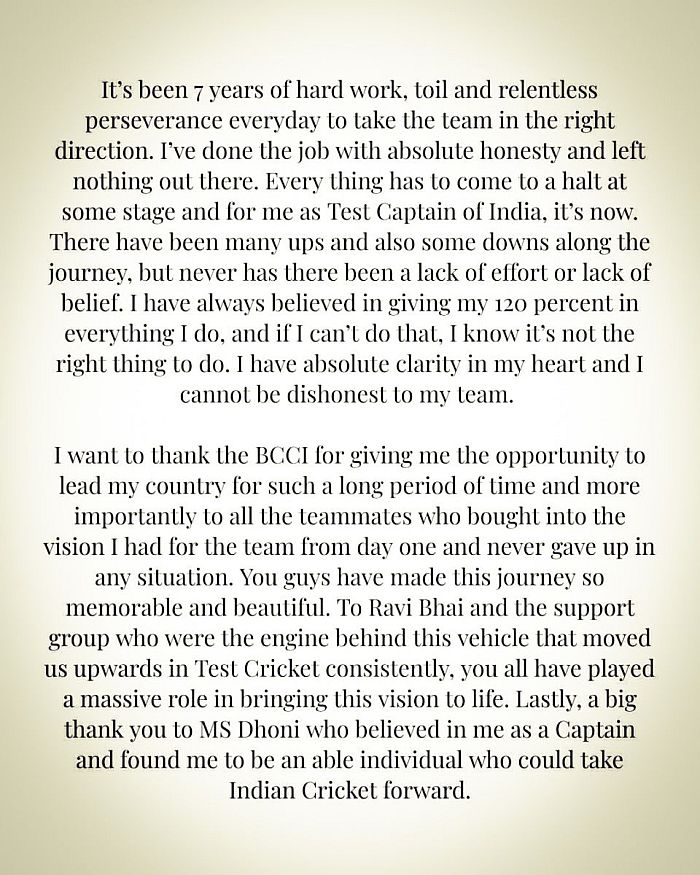