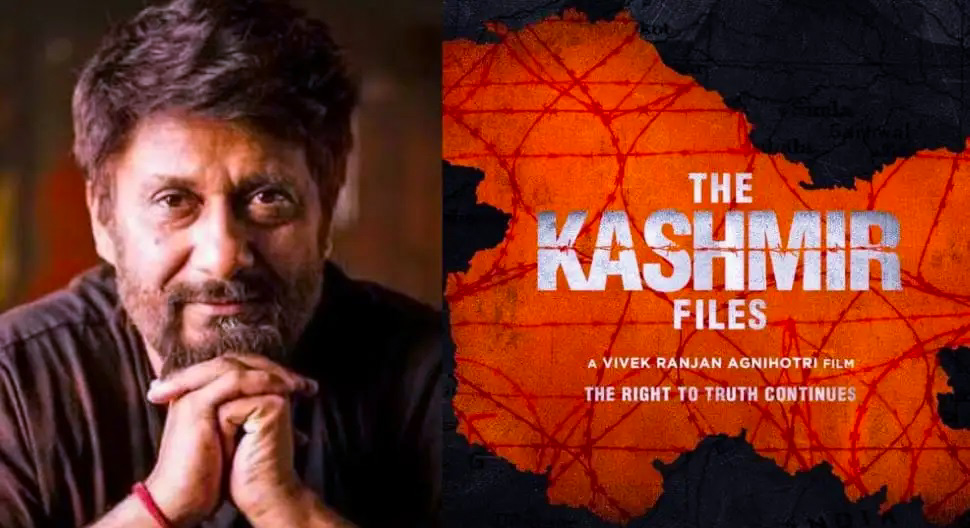 Vivek Agnihotri has been granted *Y* category security cover by the Central government with CRPF coverage all over India, government sources said on Friday. As a result of controversy surrounding the film, which revolves around the exodus of Kashmiri Pandits from the Valley in the 1990s, the BJP and Opposition parties have different opinions about the film.

During Tuesday's BJP Parliamentary Party meeting, Prime Minister Narendra Modi declared that he supported the recently released film "The Kashmir Files". He also stated that there are attempts are made to discredit the film being made. As the PM has stated, the truth is always brought out in a positive light for the nation.
Director Vivek Agnihotri's film Kashmir Files is about the exodus of Kashmiri Pandits in 1990.

However, opposition parties have criticized the film for telling half-truths. But people of India are showing their full support for the "Kashmir Files" movie. Because people know that this is the real truth which is nobody has been talking about since 1990. That's why people are showing their support for the "Kashmir Files" Movie by watching it more and more.

It stars Anupam Kher, Mithun Chakraborty, Pallavi Joshi, Darshan Kumaar, and others. A screening of the film took place on March 11, 2011. Taking place during the genocide of Kashmiri Pandits in 1990, it is directed by Vivek Agnihotri, who has directed films such as The Tashkent Files, The Hate Story, and Buddha in a Traffic Jam.
Uttar Pradesh, Tripura, Goa, Haryana, Gujarat, and Uttarakhand are among the states that have declared the film tax-free.